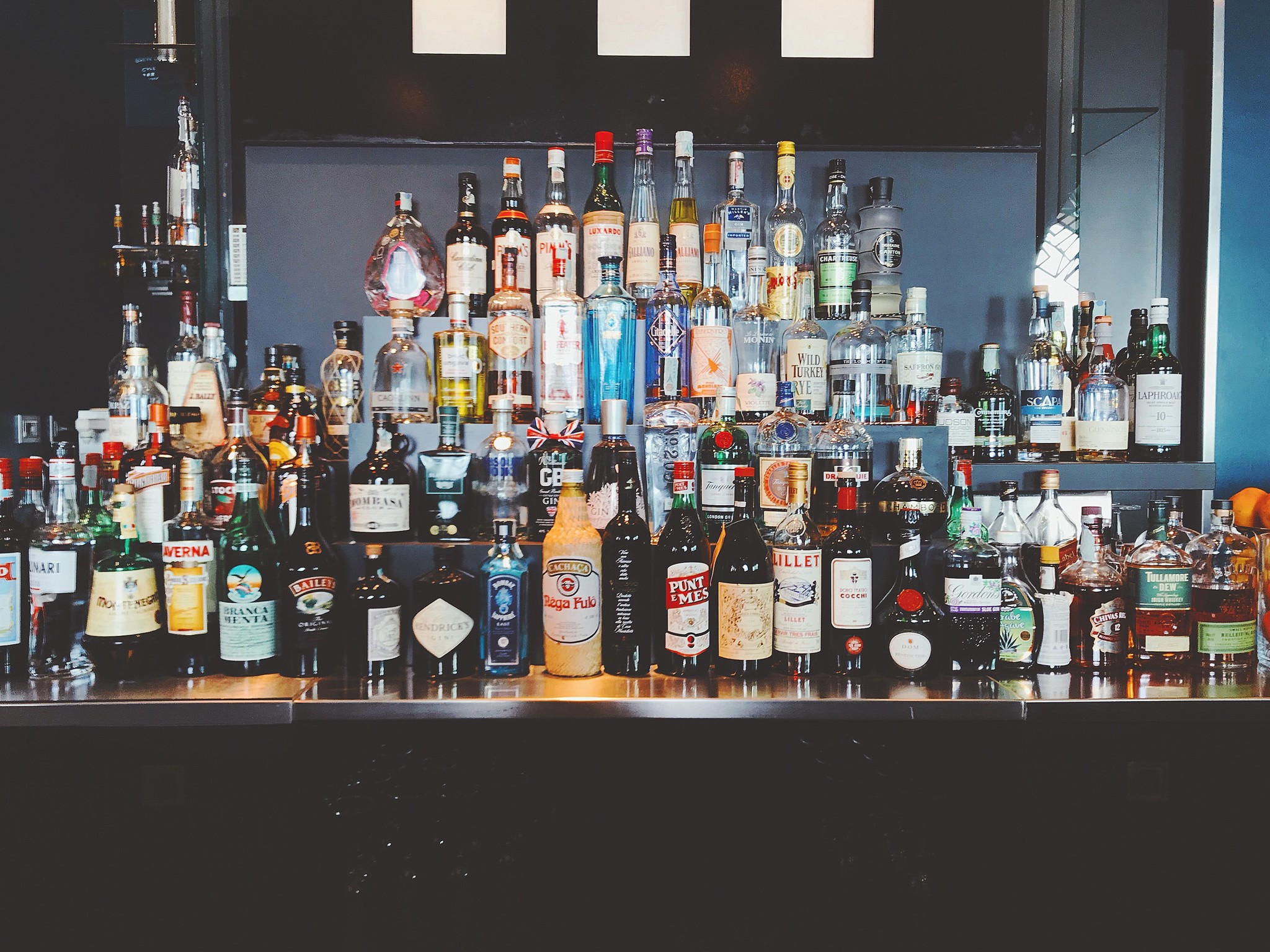 Does the local beer taste particularly stale these days? Seek out new experiences this 2020 by trying a few shots of alcohol from around the world.

From the most bizarre to the most common, we compiled these 10 types of liquors you’ll be excited to add in your favorite booze list.

What is it made of: Sangria is a combination of red wine, an assortment of fruits, and other spirits (often brandy in Spain). Some versions even include juice, sparkling water, and sweeteners! You can try to be more creative and add a variety of ingredients to complement your tastes. Just Google “sangria recipes” and you’ll see that people add just about anything!

What does it taste like: The taste varies, depending on what you put in it. Just expect a fruity punch that tastes best on holiday parties or a hot summer afternoon!

Fun Facts: Because of its red color, sangria is named after the Latin word “sanguis” which means blood. When deciding on red wines, it’s best to use the inexpensive fruity ones so you can mix freely. Older, expensive wines that have a subtle, complex taste can be hard to complement with other ingredients.

What is it made of: Tej is made of honey, water, and fermentation agent gesho.

What does it taste like: The buckthorn plant gesho adds bitterness to the spirit to balance out the sweetness of honey.

Fun Facts: Tej is served in a beaker-like glass, the one you’d see in a chemical lab. It also has very low alcohol content, averaging 6%, so you’ll barely feel drunk even with a couple of shots. You might even think it’s a tasty juice!

What is it made of: Soju is originally made from rice but because of the distilling ban of rice during the Korean War, people started to use alternatives like wheat and sweet potatoes. Most distillers today still use starch even though the ban is lifted.

What does it taste like: Soju tastes neat, without much smell or flavor. But because there’s no strict laws regarding the ingredients that can be used, you’d be sure to get a variety of taste. It’s essentially like vodka but has a gummy feel, a little sweet, and has low alcohol content.

Fun Facts: Despite soju being one of the most best-selling spirit in the world, it’s not well known in America. But this is changing, thanks in part to the rising popularity of Korean culture and food that soju is slowly making its way to the hearts of the public.

Soju brand Jinro is well-loved in this country of hard drinkers, as it sells about 90 million cases per year. Perhaps it’s also one of the police’s main causes of headache as it’s quite normal to see people passed out on the streets. Koreans are such heavy drinkers that they may require daily alcohol detox!

Say No To Alcohol Toxins, Say Yes To Detox! 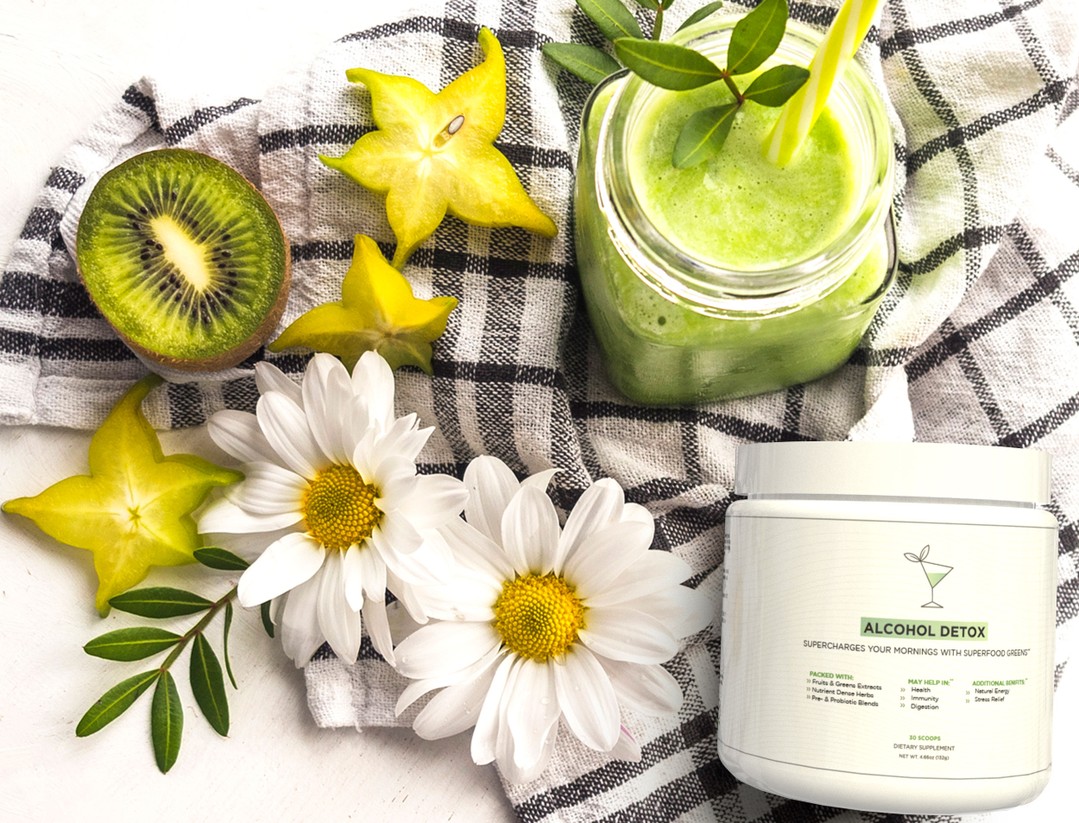 What is it made of: Base spirit is Pisco (distilled grape juice) added with lime, sugar syrup, and egg white. It is served neat and can be enjoyed as a dinner drink.

What does it taste like: Sweet and earthy, Pisco Sour is definitely a cocktail drink you need to serve in parties. Also foamy, just the right blend if you’re after silky smooth drinks.

Fun Facts: Peru and Chile both argue that the drink is from their respective places so they named it as their national drink. But some sources say that it was actually invented by an American ex-pat and was later modified by a Peruvian by adding egg whites and Angostura bitters.

While we may never get down to its true origin, one thing is for sure. Pisco Sour’s delightful taste made it worth the fight-of-origins between these two countries. That’s a valid and convincing argument for you to try it!

What is it made of: It's made with rice, sugarcane, and molasses. It’s also mixed with several herbs and spices to achieve a variety of aroma and taste.

What does it taste like: It’s widely known as whiskey but it’s more like rum since it’s made from 95% sugarcane and just 5% rice.

Fun Facts: Mekhong is also called The Spirit of Thailand and is processed in Bangyikhan, a distillery that is being run by the Thai government since 1914. Mekhong is the product of the government’s desire to solve the trade deficit of the country from importing whiskey.

What is it made of: Raki is made from fermented raisins and grapes flavored with anise. It turns milky white when it’s mixed with rice or ice.

What does it taste like: If you’re not fond of the taste of anise or licorice, then maybe this is not the drink for you. Otherwise, this is a perfect liquor to complement Turkish meals (specifically feta or melons). It has a bit of a punch (around 45% alcohol), earning its name Lion’s Milk.

Fun Facts: As a national drink, there’s a drinking etiquette associated with Raki. The drink is famous for triggering therapeutic sessions with close friends and family. Turks touch on intimate or philosophical topics while enjoying rounds of Raki. Similarly, it also sets off wild celebrations when shared among large groups of people that calls for a serious cleanse to get rid of all that alcohol toxins!

Cleanse Your Body The Natural Way

Feel refreshed with a detoxed and healthy body 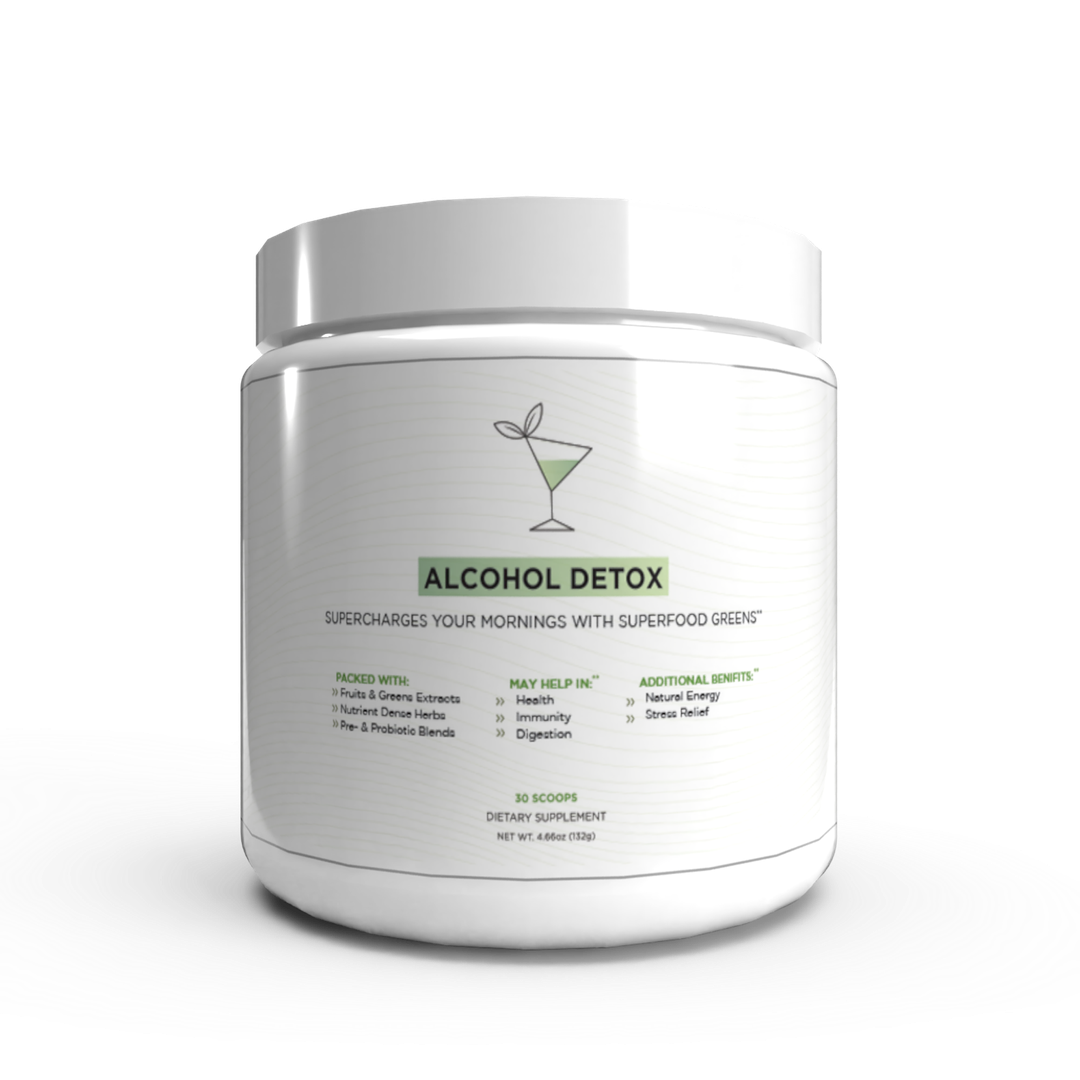 What is it made of: This clear alcohol is made from fermented grains (usually sorghum). It doesn't use yeast in the fermentation process but uses a fermentation agent called Qu. Baijiu also averages 50-60% alcohol.

What does it taste like: Westerners who have tried Baijiu described the taste negatively, some saying that it tastes like stale fruit or used socks. Neither sounds great, but for the brave souls out there, taking a shot of Baijiu definitely will earn you some definitive respect for yourself.

Fun Facts: Despite it being the most popular and best-selling booze in the world (over 10 billion liters are purchased per year), it’s not quite popular in the Western market. Finishing even just one-shot of this strong tipple will make you feel like you’ve conquered a huge task.

What is it made of: It is made from the sap of coconut flower. Other ingredients are added to achieve some distinct flavors, like prunes, grapes, or even bubblegum!

What does it taste like: A clear spirit with a kick, its smoothness is often compared to Japan’s rice wine. It’s crisp and clean with a little bit of sweetness.

Fun Facts: Because coconut trees are everywhere in the Philippines, locals can easily make Lambanog. But the government advises the people to only drink registered Lambanog as home-brewed ones are not properly processed. Just this December, 14 people have died and at least 490 more are being treated because of toxic methanol levels!

What is it made of: Cachaça is an unaged moonshine made from sugarcane. More specifically, it comes from foam when boiling sugarcane products.

What does it taste like: Cachaça is a less refined version of rum with the same syrupy texture. This clear spirit tastes raw, fruity, and sweet.

Fun Facts: Cachaça is often categorized as rum but history suggests that discovery of this spirit is older than the age of rum. Another difference is the ingredients used. While they both share sugar cane origins, Cachaça is made directly from freshly-pressed sugar while rum is just made from sugar by-products (molasses).

What is it made of: Ingredients usually contain rice, water, yeast, and koji mold. Sake is made from fermented rice which will result in a clear to yellowish booze that has an alcohol content of 15% or more.

What does it taste like: Sake is widely known and popular even in the Western arena. It has a mild taste, being 80% water, and quite sweet and earthy.

Fun Facts: Sake is the Japanese term for alcohol which means it refers to ANY alcoholic drink. So if you’re asking for a “sake” when you’re in Japan and expecting to receive their rice wine, you might be surprised when the server asks what type of alcohol you want. To avoid confusion, just ask for “Nihonshu” which is what the Japanese call their popular national drink.

Whatever booze on your hand, it's sure to have a history and a culture you need to respect. Whether you're ordering these drinks from your favorite bar or trying them out at their respective countries, these alcoholic beverages are best enjoyed with intimate friends, family, or even strangers.  Don't miss out on socializing this 2020 when trying these liquors from around the world and create memories you'll tell to your grandkids!

Looking for more? Check out our store.